Gulbuddin Hekmatyar, leader of the Islamic Party, said that the current conditions of the Afghan war are not in the interest of Pakistan, but to the detriment of the country. Hekmatyar’s leader, in an interview with Radio Azadi, said: “Peace is a national process, all of us without any condition we must enter it.”

Referring to the Pakistani economic crisis, Gulbuddin said Pakistan has its own political interests in Afghanistan, and the Afghan war is at the expense of the country because Pakistan is under international pressure to cut off its ties with the Taliban.

Meanwhile, Mr Hekmatyar, criticizing the Afghan government, stated that the government should not sack the opposition figures in the peace process. 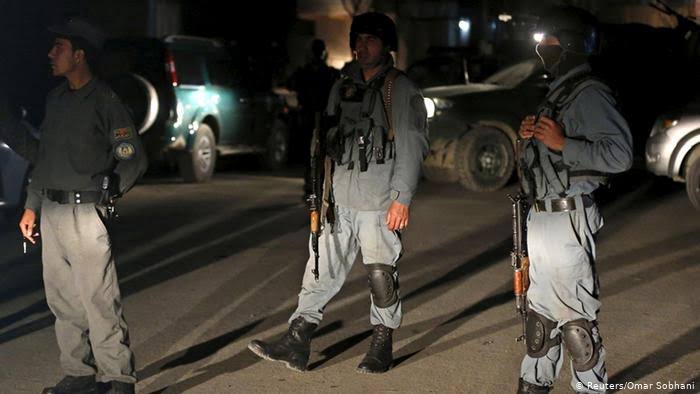 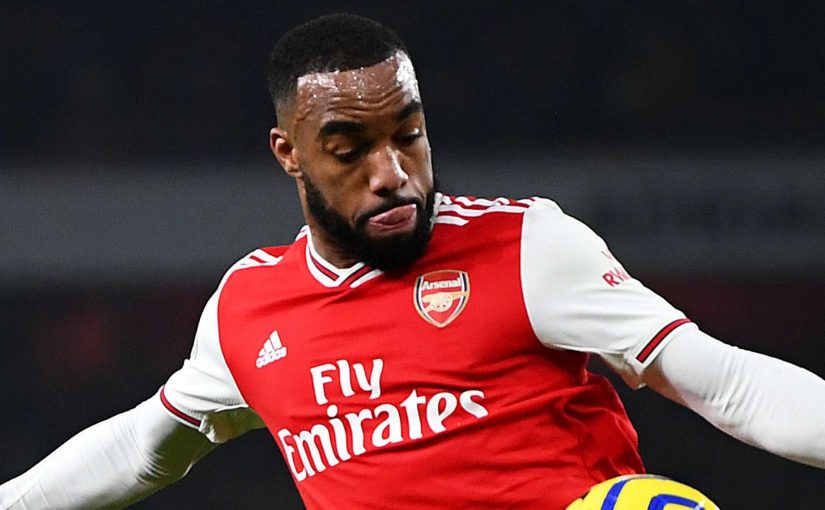 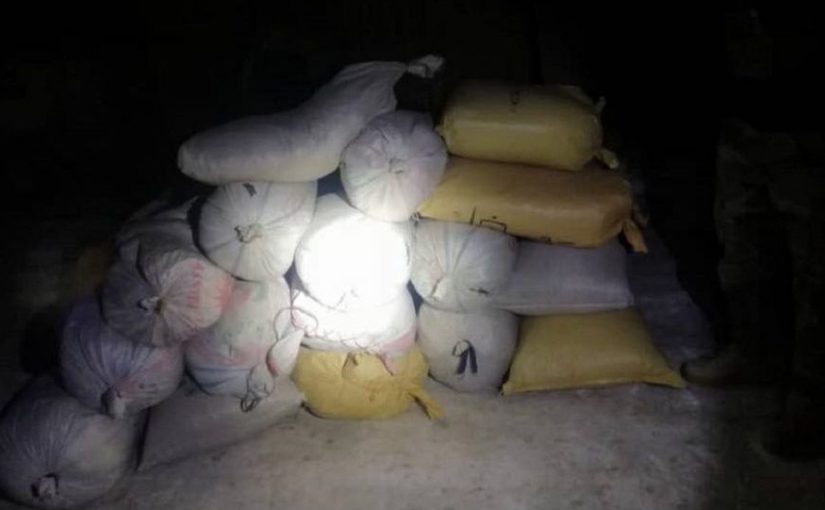 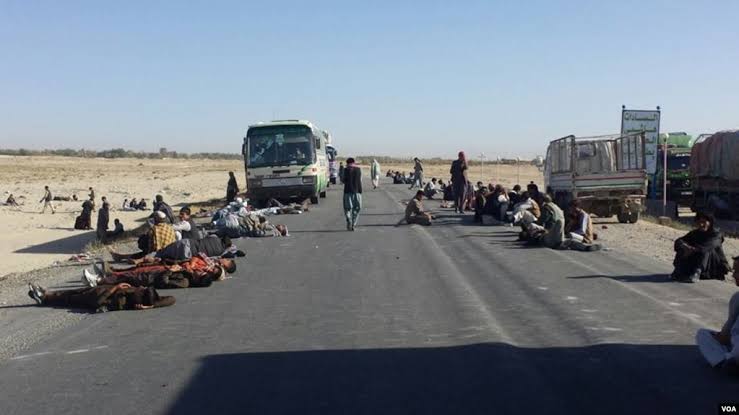 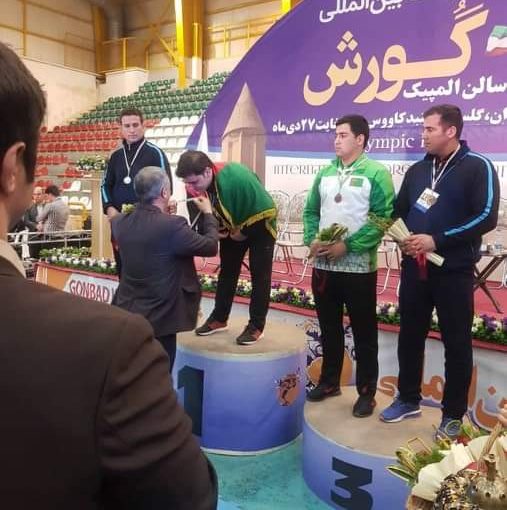 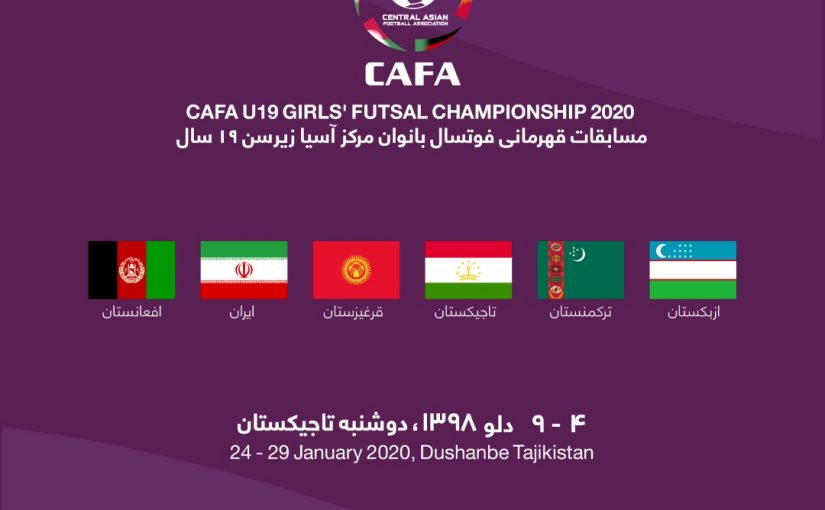 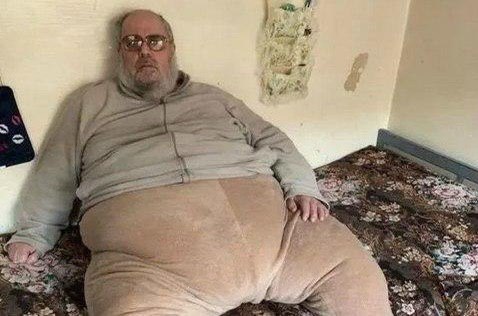 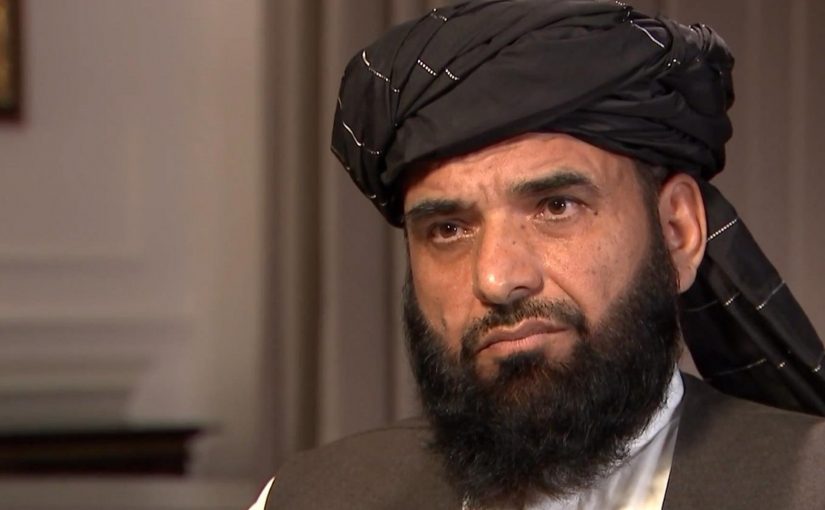