Six arrested in the Case of robbery

Kabul security officials report the arrest of a group of six armed insurgents in the province.

The Kabul Police Chief said with a news release: As a result of the operation of the security forces in the 11th district of Kabul, arrested a six-person group led by Fayyad, known as Mullah Fayyaz, who was armed with eleven and fifteenth armed operations.

The newsletter adds: As a result of this operation, four rifles, a rifle and a caravan-type vehicle have also been fired by the security forces. 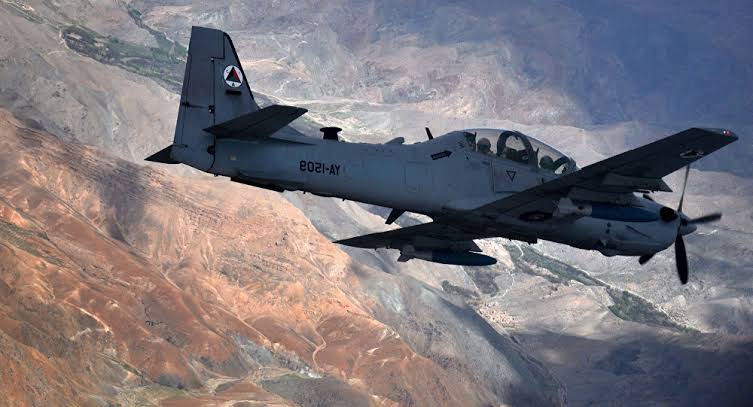 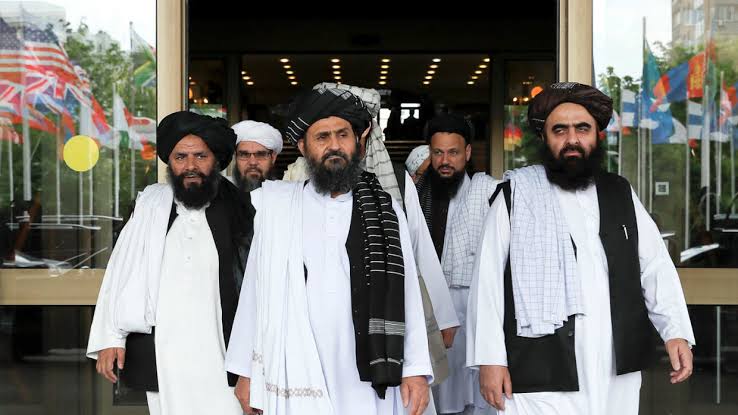 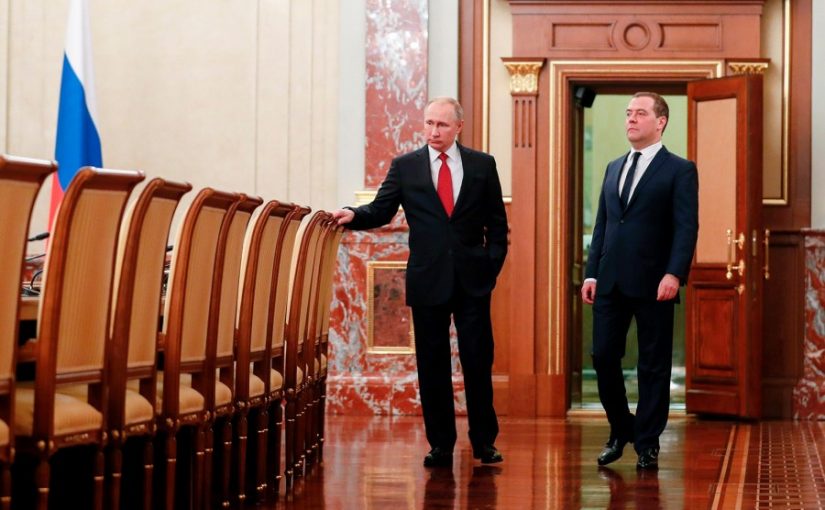 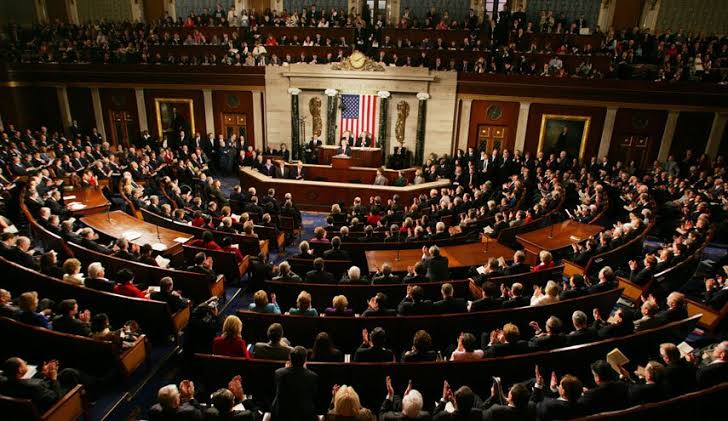 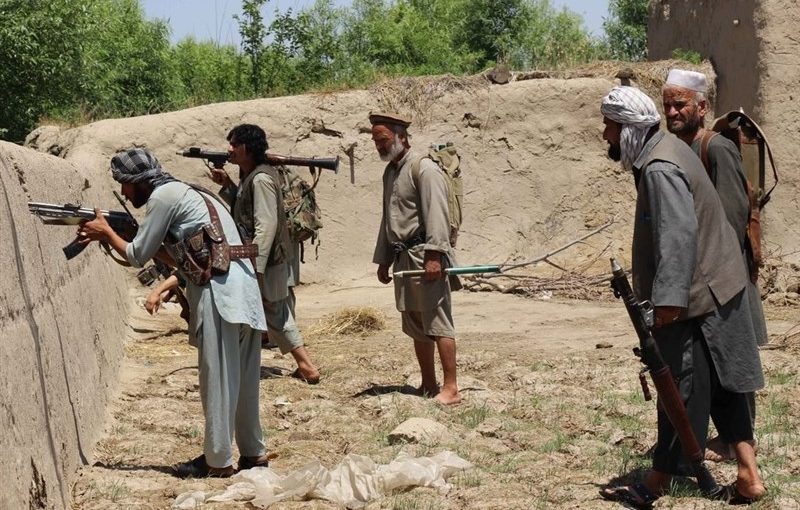 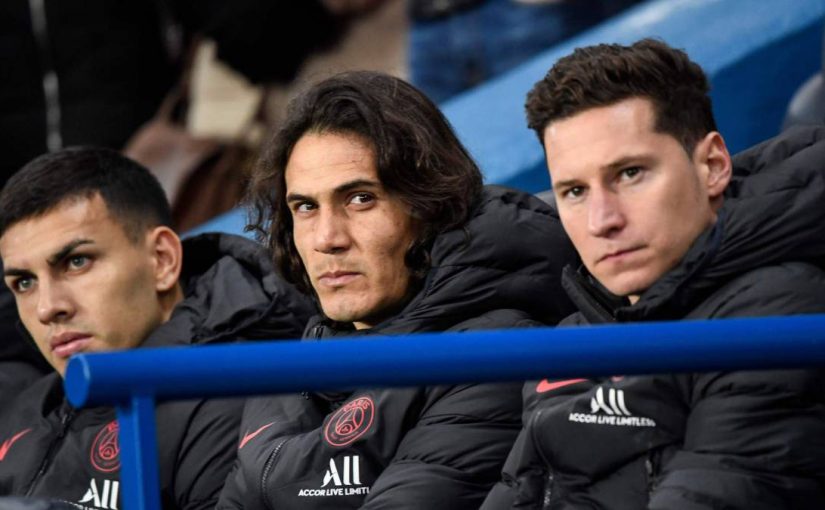 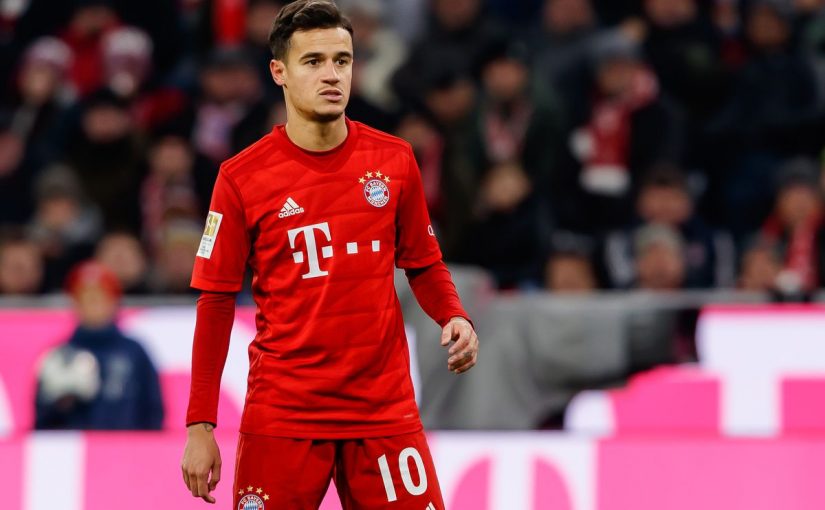 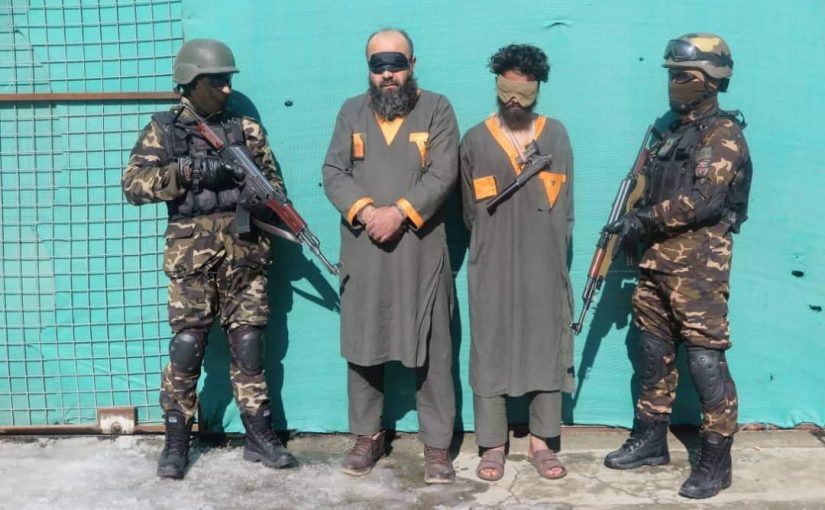 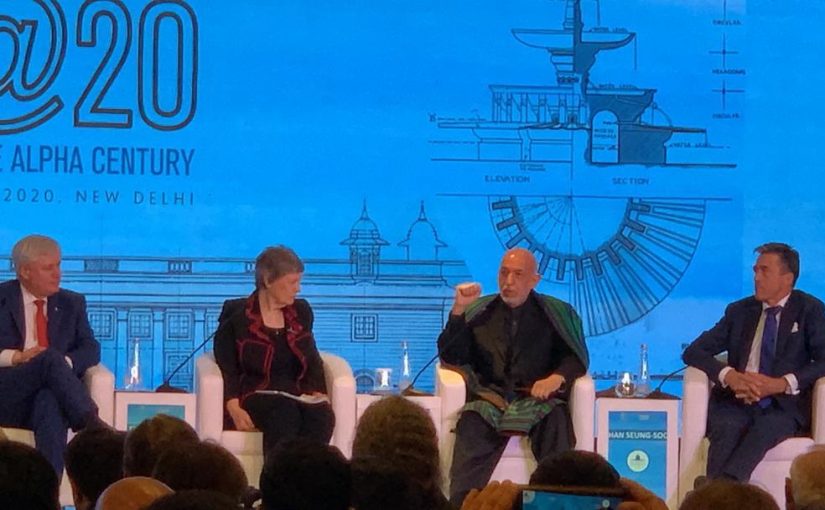 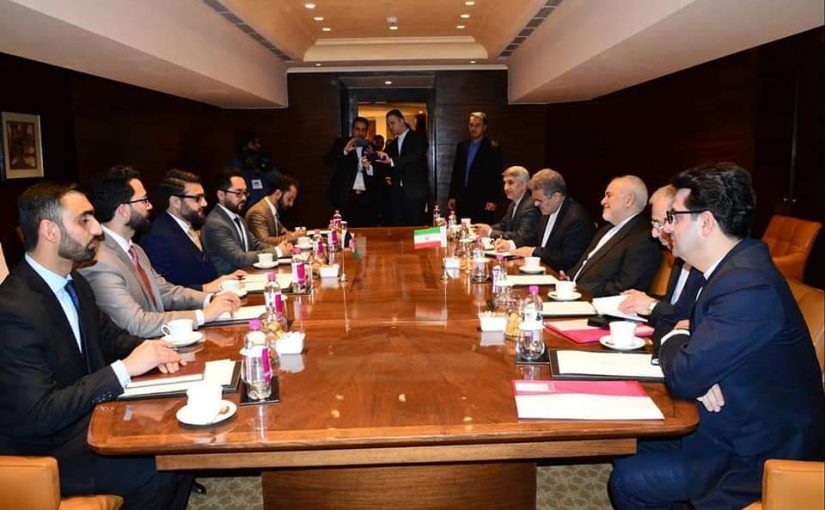 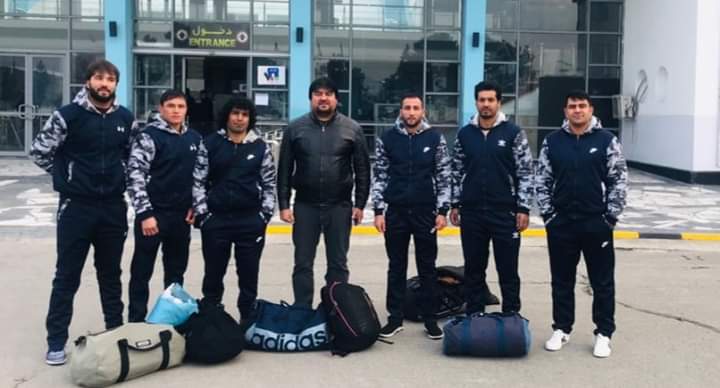