The AIHRC called for an immediate ceasefire in the country

The Afghan Independent Human Rights Commission (AIHRC) and the Afghan women’s network called for an “immediate ceasefire for peace” meeting called for early cessation of hostilities in the country. On the basis of a newsletter published by the AIHRC on their Facebook page, the program includes a number of political, scientific and cultural figures, representatives of some embassies, women’s rights activists and more than 800 students and citizens of the country have participated in this meeting.

The meeting was held in time that earlier more than 20 women and civil society activists had a meeting with Taliban representatives in Doha, Qatar. The meeting is scheduled to take place today, as Afghan President Hamid Karzai has told the media that peace must be provided before the next presidential election in the country. 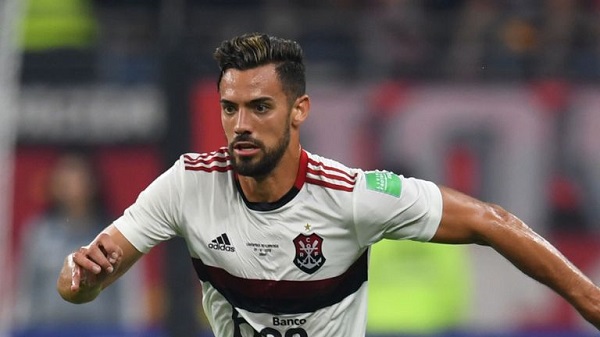 Goal Web: Arsenal intend to recruit Pablomari in the winter 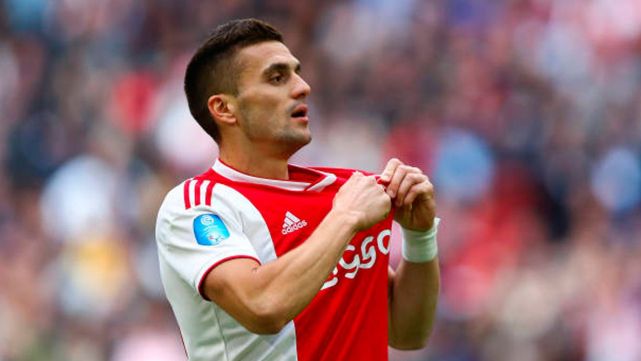 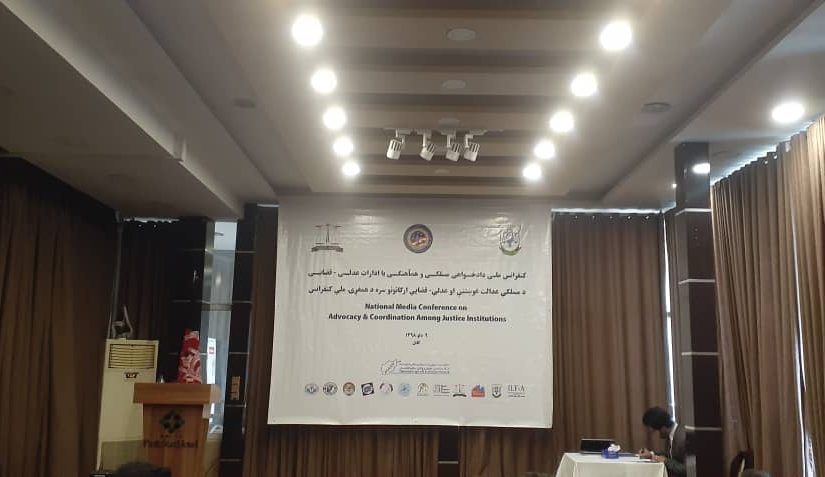 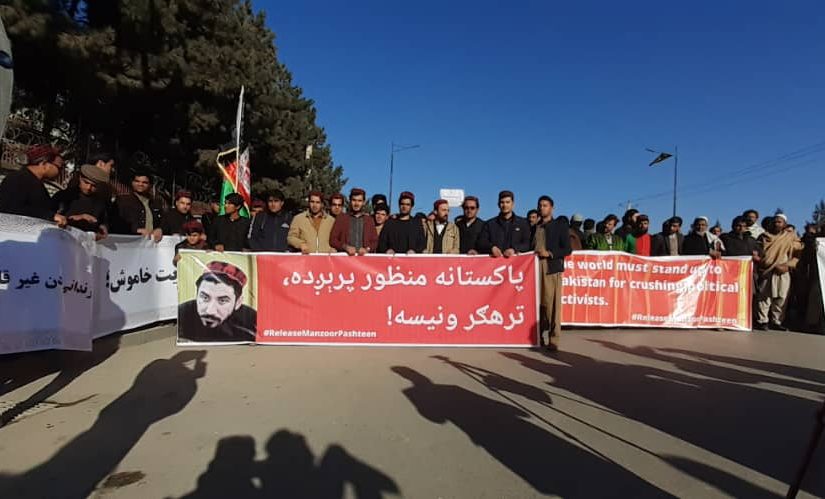 Anti-Pakistani protest in Kabul following to arrest of Manzor Pashteen 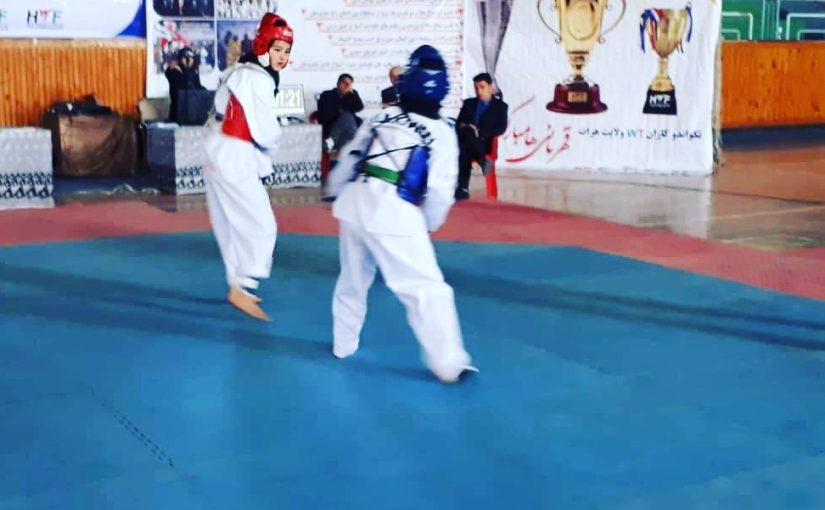 Taekwondo and WT Qualifiers in Herat

Three family members killed by their groom in Baghlan 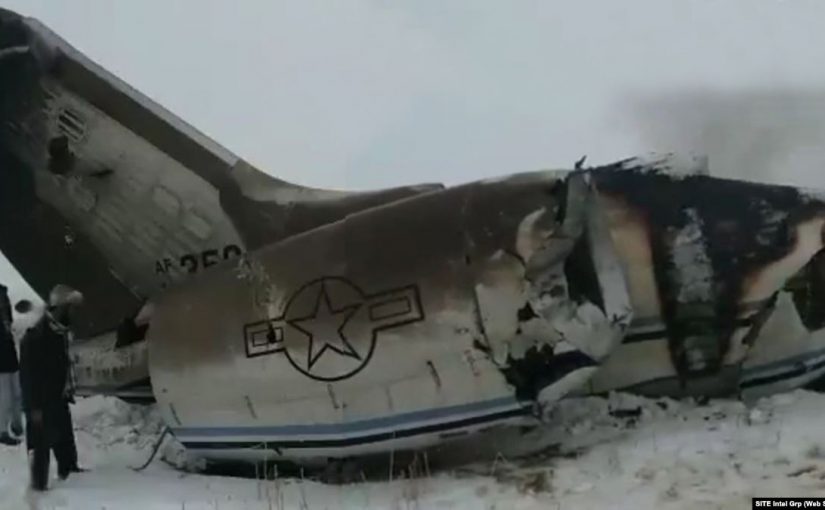 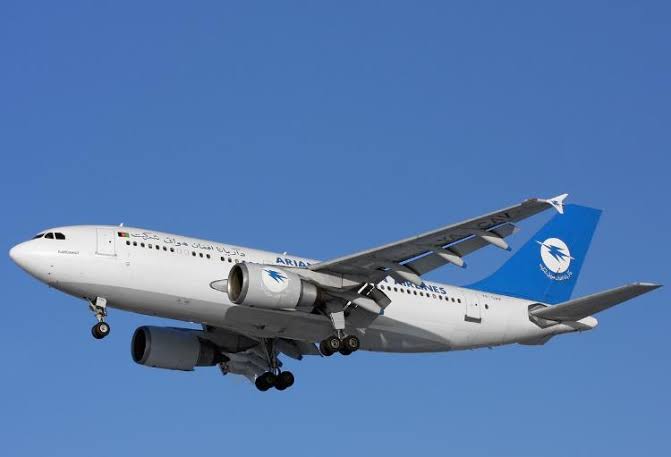 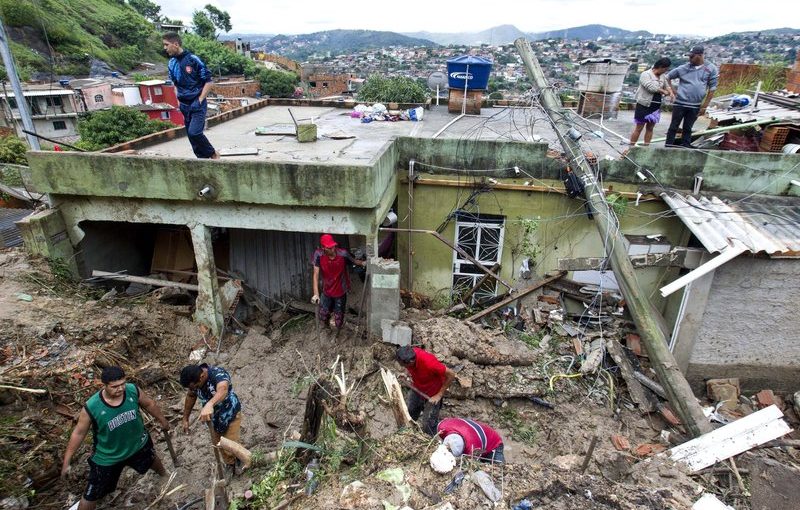 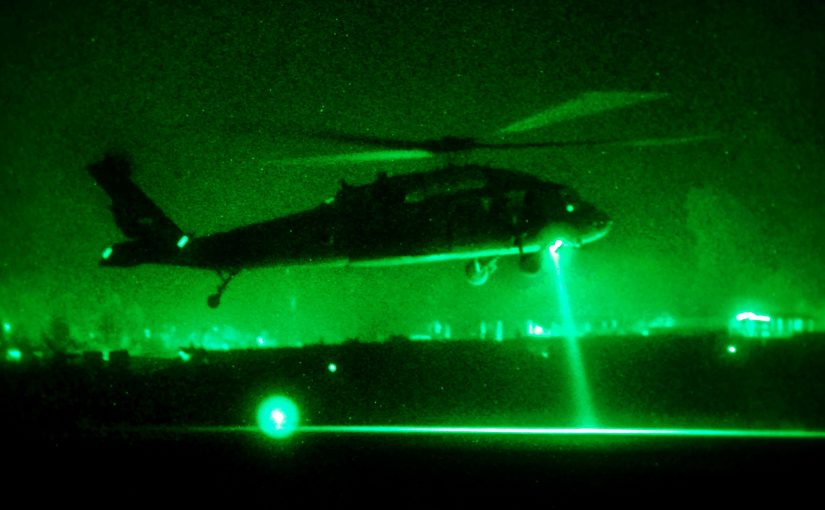 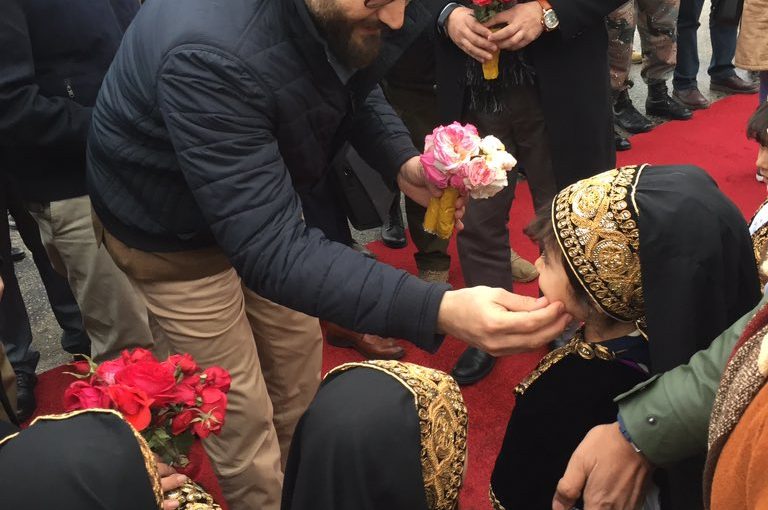 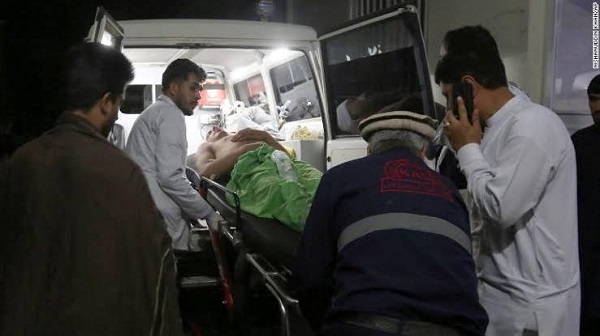 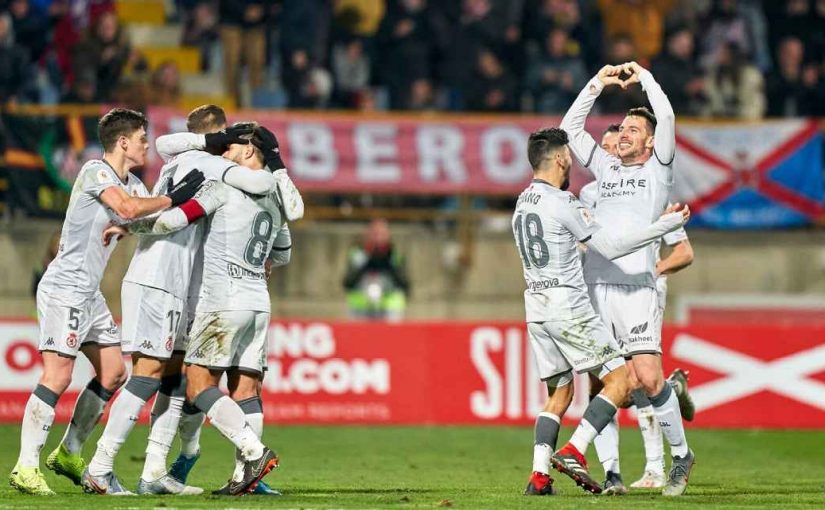