There are many variations of passages of Lorem Ipsum available, but the majority have suffered alteration in some form, by injected humou 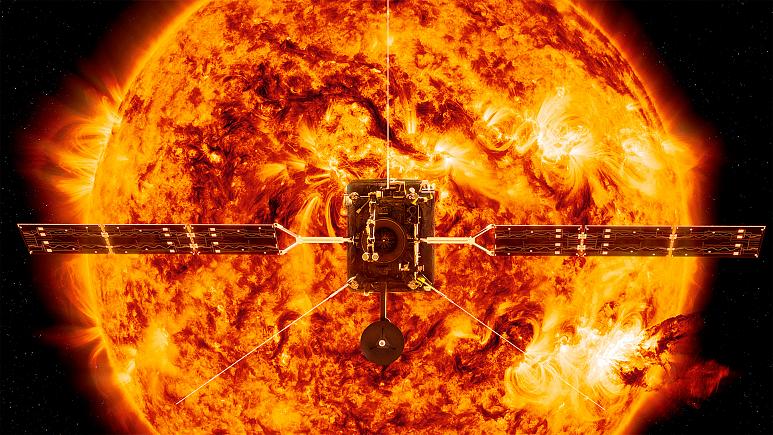 The sun’s rider made his way to space; what should be known about this project

NASA, along with the European Space Agency, launched the Sun’s orbiting satellite on Sunday.
About a thousand scientists, researchers and engineers from all over Europe joined their colleagues at NASA to observe the launch. The launch was successful, and an hour after the missile fired, the satellite separated from it continued its course into the atmosphere.
Collaboration with Parker Probe
The satellite joins the “Parker Parker solar probe” that NASA launched a year and a half ago, a probe unprecedentedly approaching this fiery giant to reveal its secrets to humans.
Although not as close to Parker as the orbiter, the Sun’s orbiter will travel around the star in a completely new orbit to photograph its poles for the first time, with poles rotating about once every 5 to 5 years. 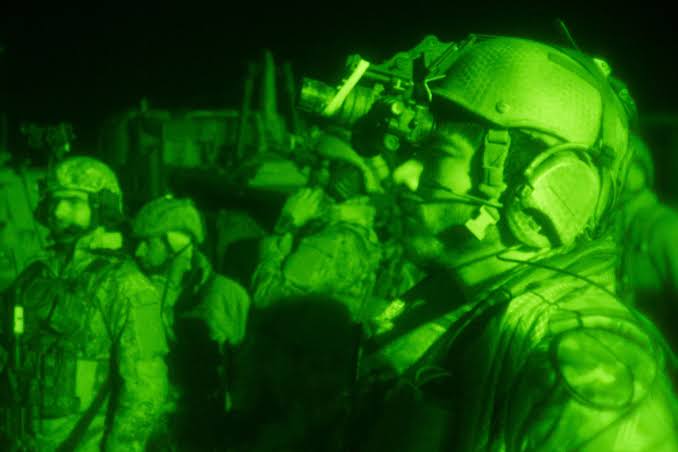 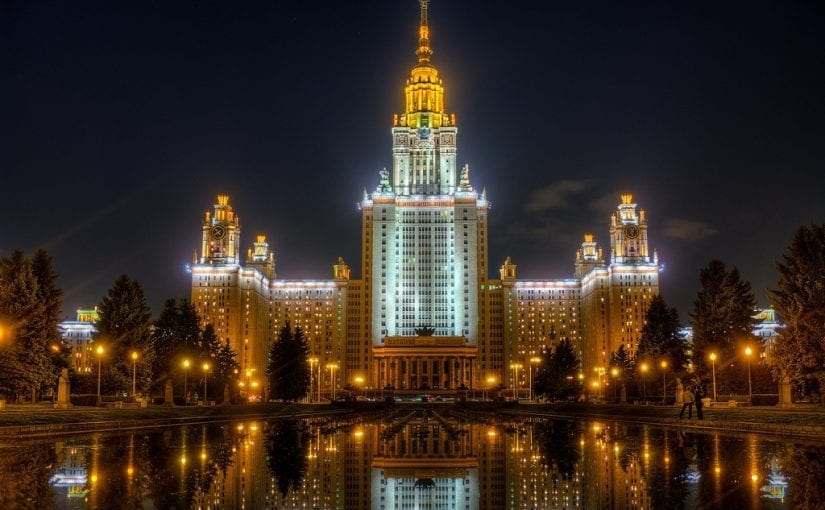 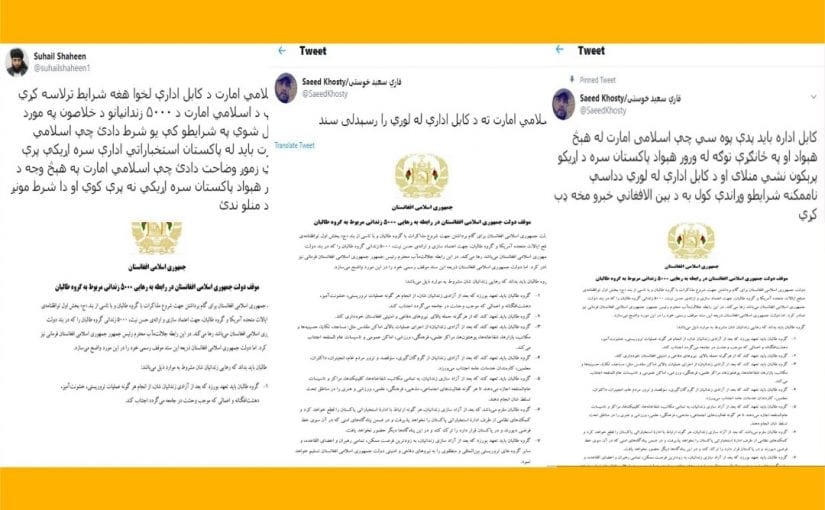 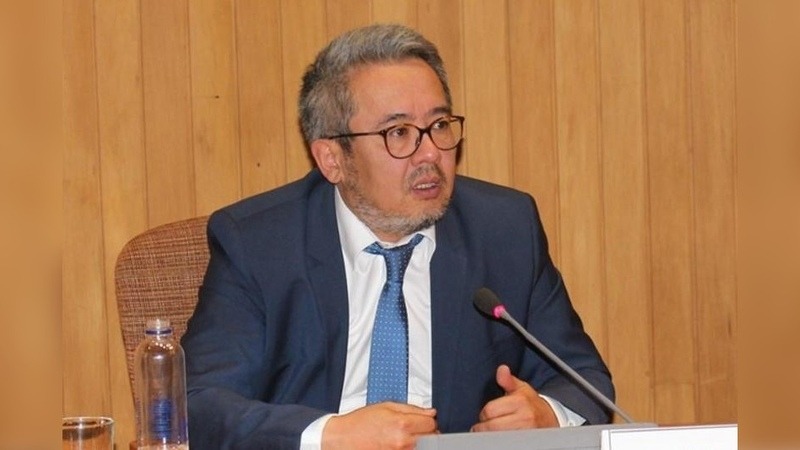 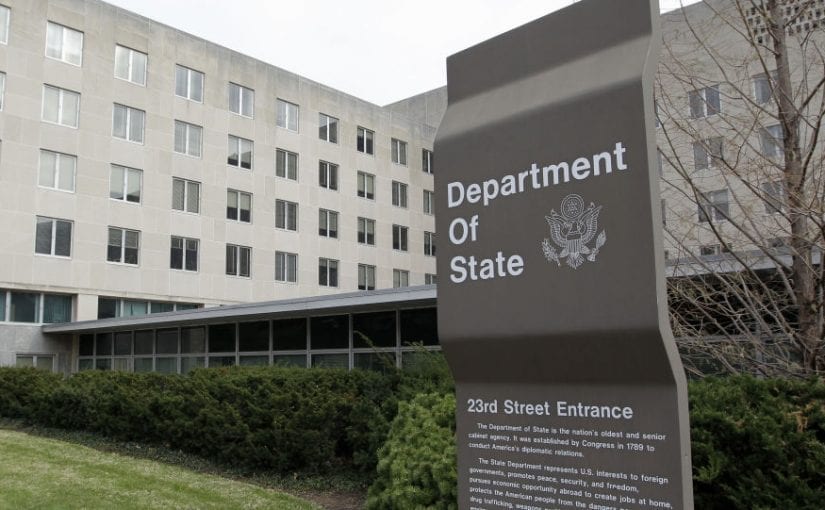 US: Afghan political leaders should think about peace, not election

30 hydroelectric dam will be built in Nangarhar 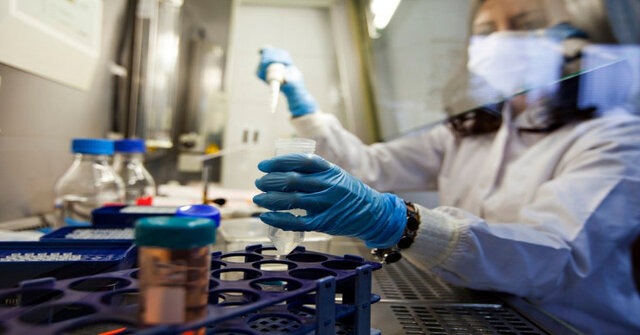 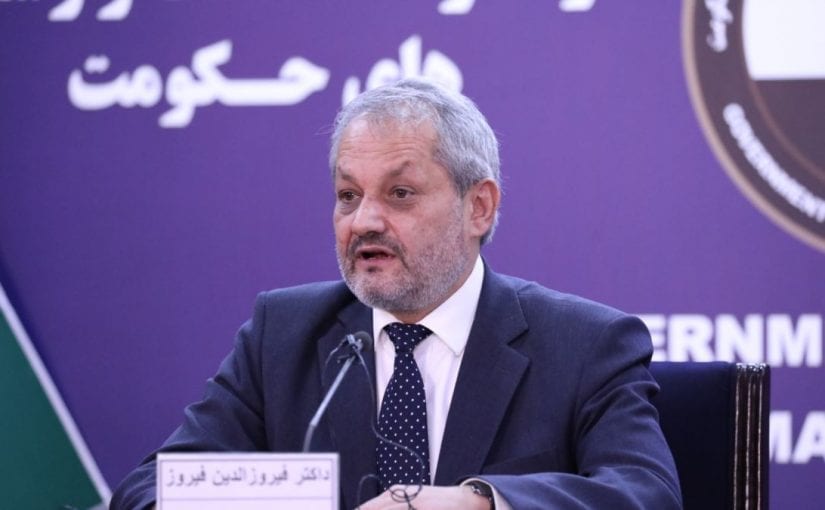 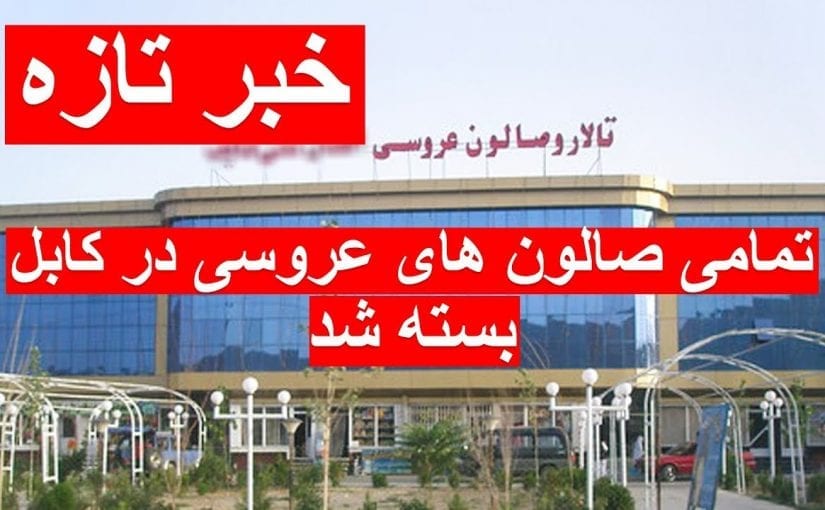 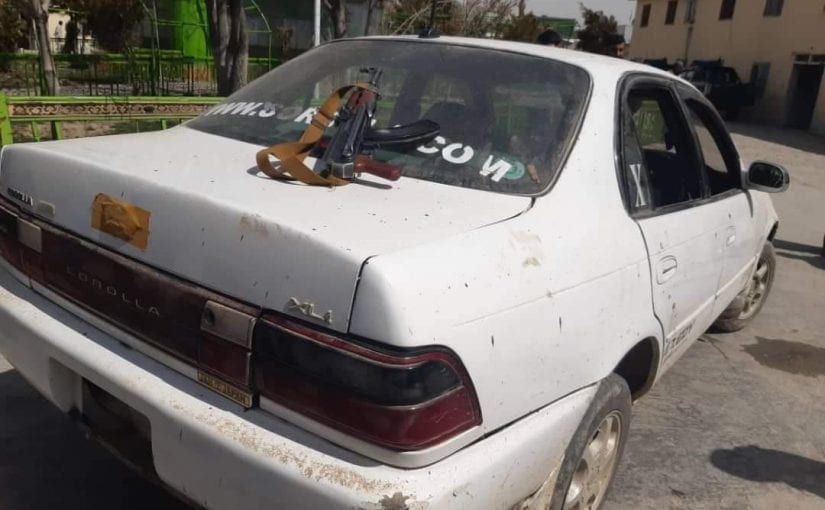